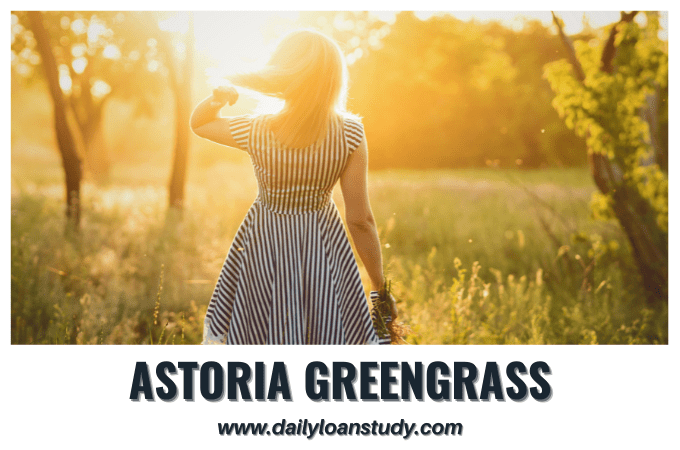 Astoria Greengrass is the younger sister of Daphene. She was born into the Pureblood family, Mr. and Mrs.Greengrass. As a child, her mother set up playdates with Draco Malfoy’s sister. This was in the hope that they would have a romantic relationship later in life.

Astoria greengrass is very pretty, with her porclean pale skin and bright blue eyes. She also has dark brown hair. She is average in height, and has a slim figure.

Astoria is a high-society witch, who exudes poise and is extremely well-informed. Because her beliefs were different than the traditional pure-blood views, she was the least liked child in her family. Astoria can be loud at times, and she isn’t afraid to speak out for her beliefs. She will fight to get what she wants, even if it is not the norm. Astoria is patient with Draco and understands her dark past, but she can also see the positive side of it.

Astoria and Draco met for the first time as children at Astoria’s mother’s party. Astoria’s older sister Daphene Malfoy and Draco Malfoy, who started Hogwarts together back in 1991, are exactly the same age. Astoria is two-years older than Draco. This means that they have rarely had any contact other than pure-blood parties.

They began to feel for each other over the course of their friendship and went on their first date to Hogsmead, in October. They do not become an exclusive couple until December.

Astoria Greengrass was married to Draco Malfoy as JK Rowling revealed on Pottermore. She is two years younger than Draco, and attended Hogwarts with the ‘golden trio’.

Astoria Greengrass wasn’t mentioned in the books. She was only present for a brief scene during Deathly Hallows Part 2. She is seen at Kings Cross staiton, saying good-bye to her son (#2k17), as she leaves for Hogwarts. Lucius and Narcissa are not happy with Draco’s marriage to Astoria Greengrass. Astoria believes that muggles, half-bllods, and muggle borns are scum.